Difference between revisions of "Animations & Videos"

From Popix
Jump to navigation Jump to search

Introduction to the population approach

The objective of this animation is to explain that such approach is relevant in many applications (biology, agronomy, toxicology, pharmacology,…) and to show a little bit more in detail an application in PK modeling. 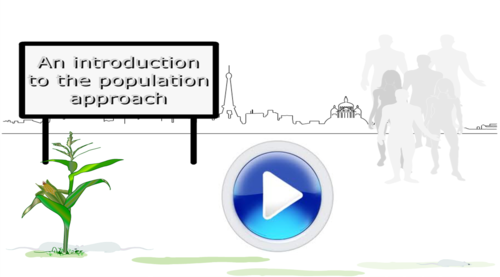 This animation describes how complex biological phenomena can be approximated by simplified models represented by mathematical equations. 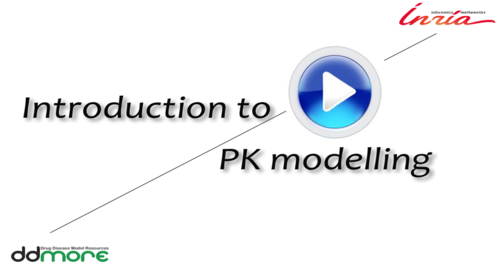 
The SAEM algorithm in practice